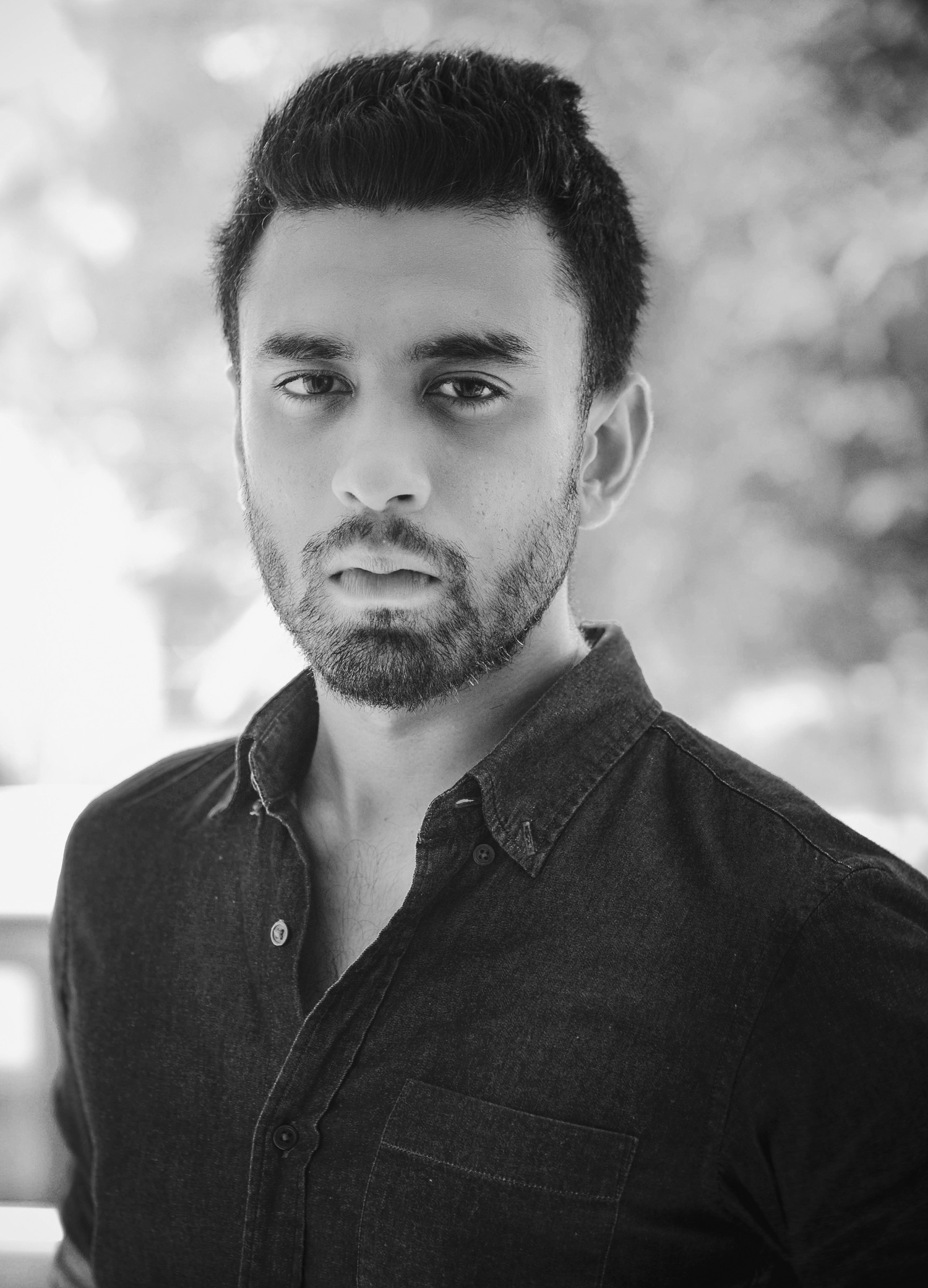 I’m a collaborative dialogue, visionary thinking and a consistent creative integrity. My biggest motivation at the beginning of each project is the anticipation of the end result and its effect, I develop compelling work that sets us apart. I’m currently available for selected projects and collaborations.

Winner of the Month Art With Impact Contest

Samal's short film, SCHIZOPHRENIA, is currently featured on our home page, and highlights the harm that can come from stigma and lack of understanding about this condition and those who suffer from it. However, as Samal shows through his work, "with great care and acceptance...there is a possibility that they themselves could find a small ounce of freedom from their constant nightmare."
www.artwithimpact.org